March 16, 2012. My grandmother on my mother's side had recently passed away. We were getting ready to auction off items from my grandparent's house, my grandfather's shop building behind the house, and the property itself. As we were working through the stuff in the shop I needed an escape. I needed to create something out of the bad. I also knew I would have regret if I didn't capture the images that had just come to my mind. I turned an old, rusty file cabinet on its side to serve as the background and photographed each of the objects below. The result was two series in one, a Barber Tools Series of barber blades and the Rusty Tools Series of miscellaneous tools. From beginning to end, these were all created between 8:55am and 9:37am while I was also doing other work in between shots. 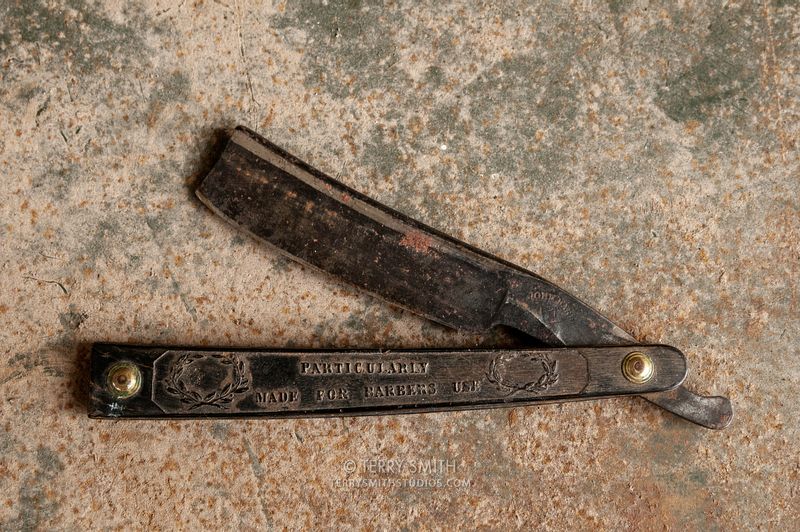 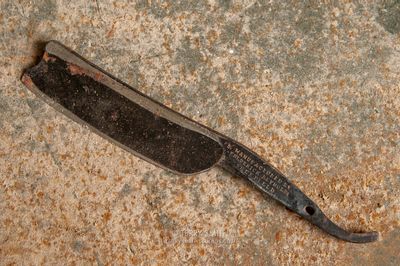 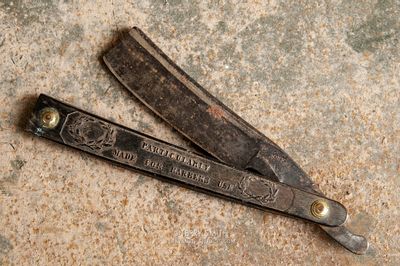 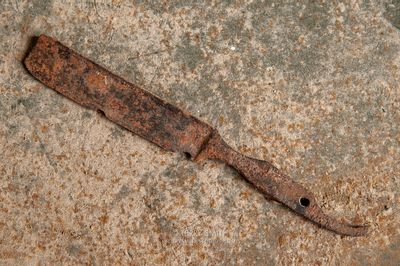 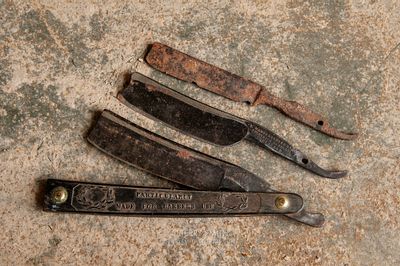 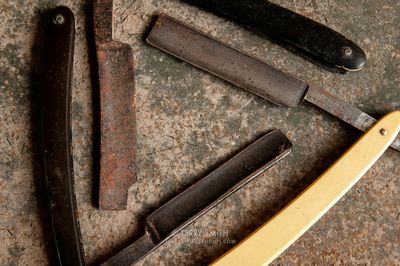 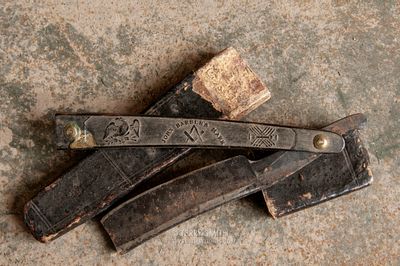 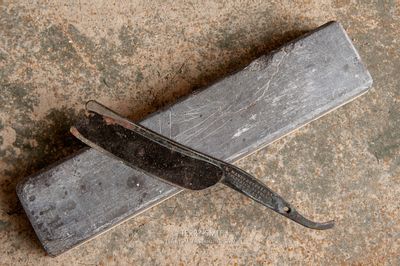 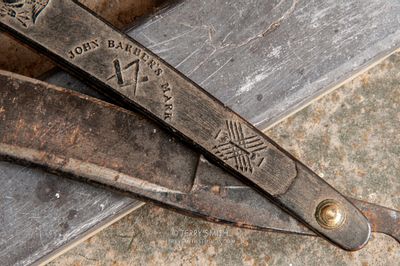 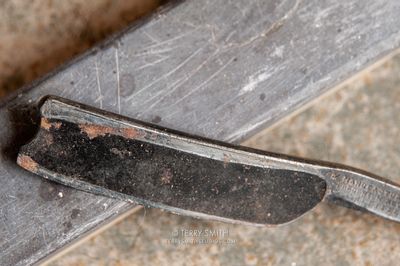